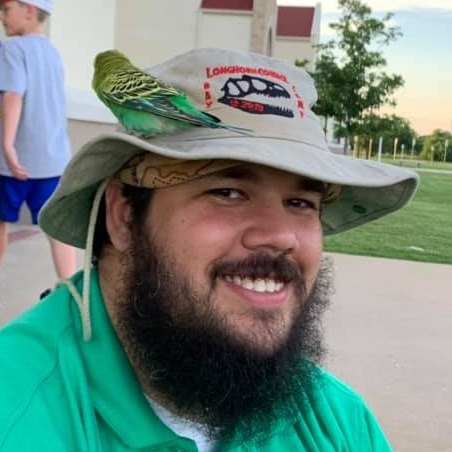 Full RISUS rules can be found for free at DriveThroughRPG. It’s four whole pages, so take your time, and don’t hurt yourself trying to get through it all in one sitting.

Describe your character with just enough detail that a picture forms in your mind.

You have a pool of 10 dice to give your character abilities. Assign up to 4 dice to the clichés that represent how the character sees himself. Clichés also provide guidance regarding the types of things the character is generally good at (or not so good, in the case of single die clichés).

You receive tools and equipment necessary to make use of your clichés, such as swords and leather armor (viking), suave sunglasses (womanizer), and a quill and parchment (poet). (If these are damaged or destroyed in-game, you operate at half-dice, rounded up.)

When rolling against a challenge, roll the dice assigned to the applicable cliché. If the rolled total meets or exceeds the challenge rating of the task, the action is successful.

This is my tweaked challenge table:

When coming up against a prolonged challenge or “vs” situation, two entities challenge each other head to head. The one who rolls lower loses a die for the remainder of the challenge. Once the last die is lost, that character loses the challenge.

If a player is ever “left out”, having absolutely no way to apply their clichés to the situation, the GM will give them a placeholder 2 dice cliché.

All dice are restored once combat is completely finished.

Multiple players can team-up. When this happens, the leader contributes all dice rolled, but helpers only contribute dice that roll a six. The leader takes damage as normal, unless a team member chooses to sacrifice twice the dice instead to protect the leader. When a helper loses all dice, they are out of combat. If a helper runs away, they lose all dice. If the leader loses all dice or runs away the team disbands. If the team disbands, all members lose one die from any cliché that was used in combat, but the team can then subsequently reform with a new leader if there are still players with dice remaining.

If a character takes an action that is unexpected and wildly entertaining vs. a combatant that is taking a more typical action and that action succeeds, then damage is tripled. (For example, a hilarious explanation of tickling a raging barbarian into submission moments before the barbarian’s sword comes crashing down.)